WHO Launches Campaign to fight Depression on WorldHealthDay 2017. Let’s talk.

Only a healthy mind can lead to a healthy body. But, with the mad rush we are all in, we are losing the health of our minds, bit by bit, with less and less time and people to share our thoughts with. A person who has dealt with depression can best describe how disabling it can be. Over 300 million people worldwide suffer from depression and the numbers are increasing at an alarming rate. The very reason why WHO chose “Depression” as the theme for this year’s World Health Day.

The World Health Day just passed by on April 7 and the WHO is leading a campaign on depression so more and more people with mental disorders live healthily and have productive lives. WHO organization’s theme choice for 2017, while on one hand facilitates more healthcare spending and attention towards research, treatment and management of mental disorders and depression, also paints a scary and worrisome scenario about the state of the society we are building with every passing day.

What’s new in tackling the problem of depression?

Clinically, depression is defined as an illness characterized by persistent sadness and a loss of interest in activities that a person normally enjoys, accompanied by an inability to carry out daily activities, for at least two weeks. WHO reports that across the globe, over 450 million people suffer from some mental disorder, depression being most prevalent in pushing people to suicide. Nearly 1 million people end their lives due depression every year. In addition to being a risk factor for many diseases such as heart disease and cancer, it is also interconnected with poor general health outcomes due to increased cases of patients not adhering to medications and treatment schedules.

The good news is, no matter how severe a case of depression is, it can be treated. The sooner the treatment begins the better it is. So, it is important for patients and caregivers to realize the problem and not miss the symptoms. In addition, it is important that patients understands if a medication is really helping them, and if it is, then they adhere and go on to complete the treatment.

According to WHO, there has been an increase of 18% in mental disorder cases in between 2005 and 2015. With the advent of Apple’s ResearchKit in 2015, there has been a flood of apps developed that the doctors or patients (in some cases) can use to manage diseases like mental disorders and diabetes. IMS institute for healthcare informatics reports that in 2015, mental health was the therapy area that leveraged mobile technology the most in terms of number of apps that was available for the management of mental disorders. 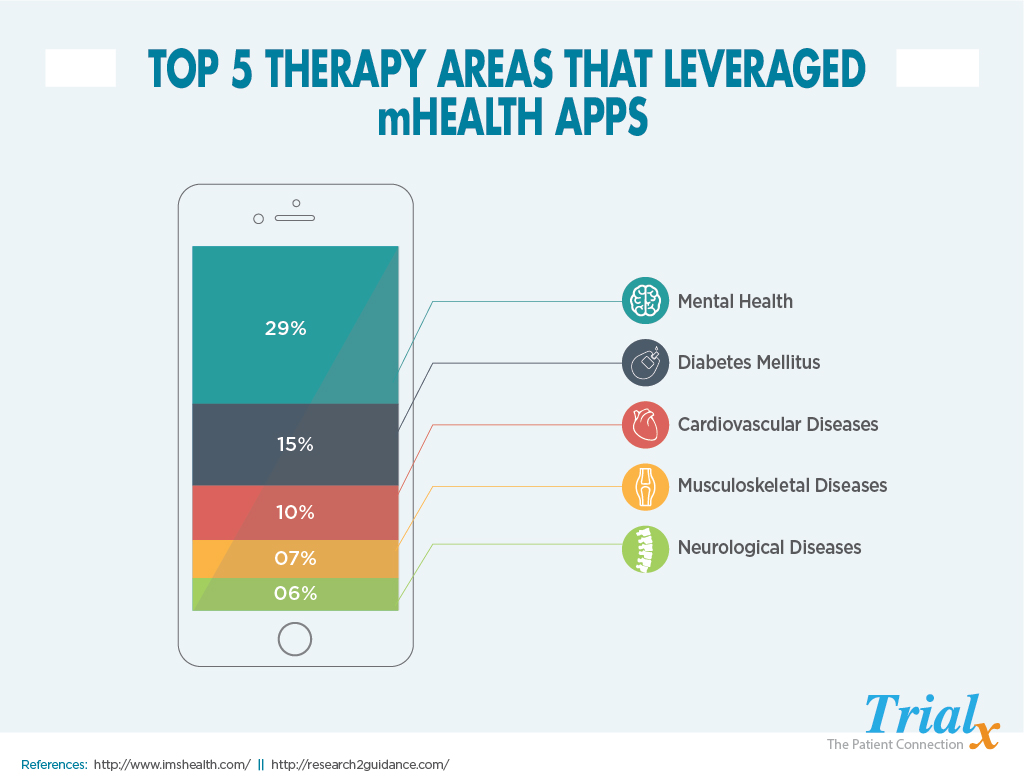 Here is a list of few apps that might be useful to help you ease your symptoms of depression.

As clinical trial investigators recently have shown interest in using mobile apps to gather data for their behavioral studies, TrialX launched AppBakery to help researchers build their own study apps at no upfront cost and no programming. The real time data gathered through such study apps from patients dealing with depression might help better shape future behavioral study designs towards more productive mental health research.

Apple’s new open source framework CareKit is trying to help the cause further by allowing patients themselves to better manage their health by collecting and sharing real-time data with their physicians. Among the first few apps launched with CareKit is the mental health app Start which allows patients to learn if an antidepressant is working for them, and then share this data with their doctors and counselors. 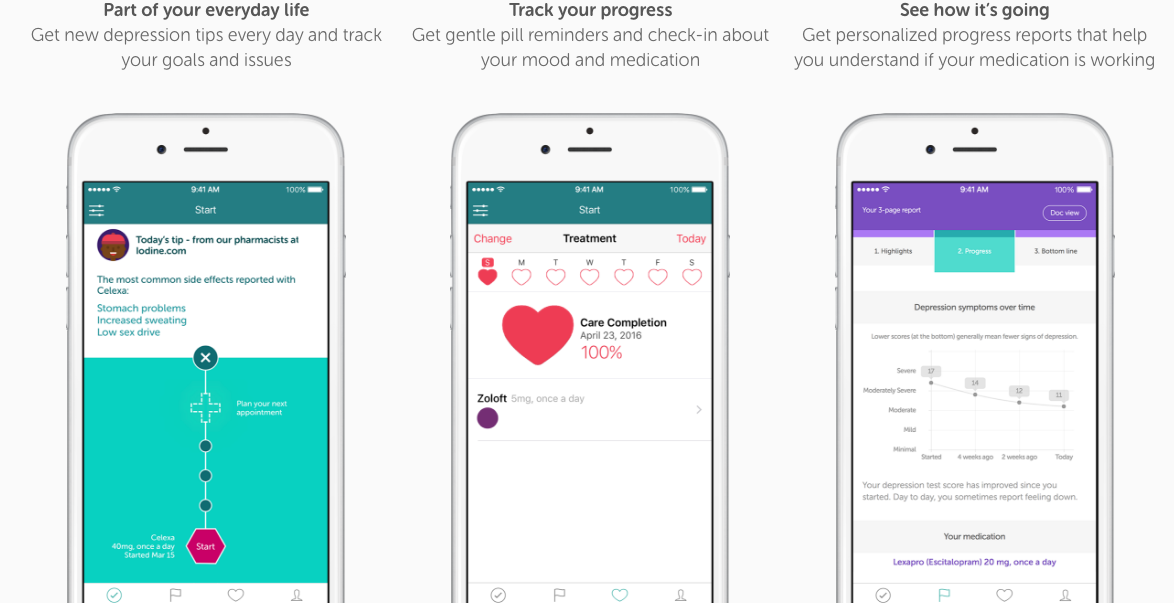 Depression not only affects the patient but also the caregivers who are, in most cases the family members. Thus, it has a significant impact on the quality of life of the whole family, an aspect which is ignored as it is difficult to assess. The WHO reports that one in four families has at least one member with a mental disorder and the burden of mental disorders is expected to rise significantly over the next 20 years.

Since, talking about it and discussing your problems is the best treatment of depression, WHO has started a one year campaign with the goal that more and more people with depression come out and seek help.

Ex-president Barack Obama launched the Brain Initiative (Brain Research through Advancing Innovative Neurotechnologies (BRAIN) Initiative) in 2013, a mega project, that aims at better understanding human brain functioning. Since its beginning, the NIH researchers who got funded through this project have produced several breakthroughs and published more than 125 research articles.

However, there are challenges that need to be met specifically in clinical trials on depression, many of which have high failure rates because of placebo response. What does this actually mean? High placebo response rate means that large number of participants report improvement in symptoms without even taking the medication under investigation. Now, you might say, what could be better than that? But, although great for the participant, this phenomenon complicates and delays the research, development and effectiveness of a new investigational drug which could treat many others in need.

Several clinical trials are going on in the mental health field that you as a patient can participate in if eligible. This link will provide you with helpful inputs on ongoing current clinical trials on in National Institute of Mental Health. https://www.nimh.nih.gov/health/trials/index.shtml. You can also go to clinicaltrials.gov website to check on more mental health studies.

You can also check our clinical trial finder tool Dory to find out mental health clinical trials near you and connect to the investigators nearby. 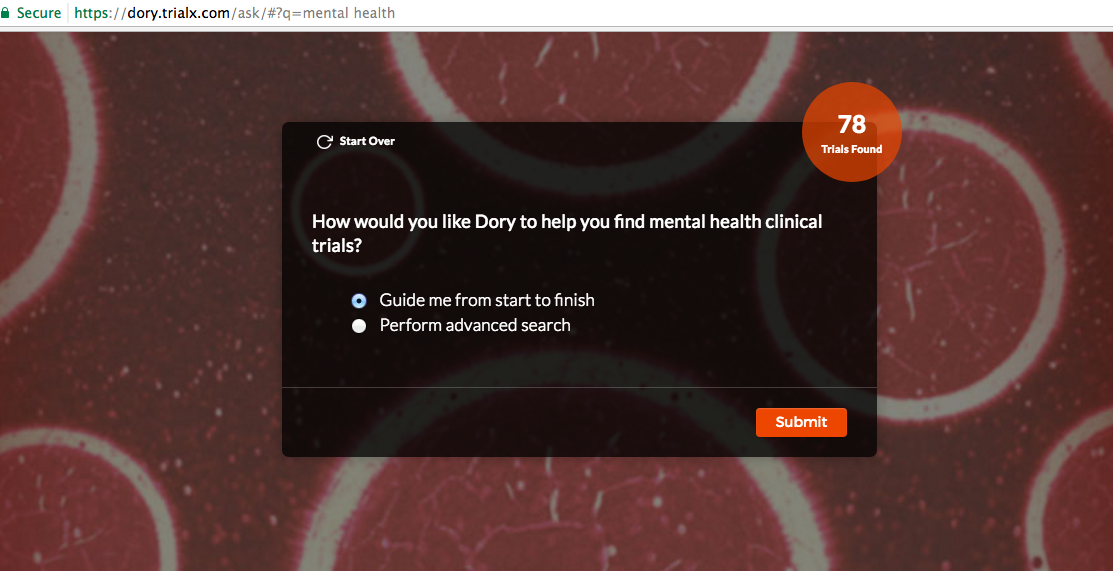 How can you help yourself or your loved ones dealing with depression?

Other than taking antidepressant medications, psychotherapies and brain stimulation therapies, here are a few things that NIH suggests you or your loved one dealing with depression can do to help themselves:

Although there are a lot of efforts going on in the field of mental disorders treatment, WHO’s prediction that the problem is going to increase in the next coming years is frightening. Despite huge funding and tremendous advances in clinical research on depression, there are still major challenges at the basic level – like those of patient’s accessibility to novel medications and treatments – to overcome. Moreover, we need better behavioral studies on depression to help curb suicides due to depression. 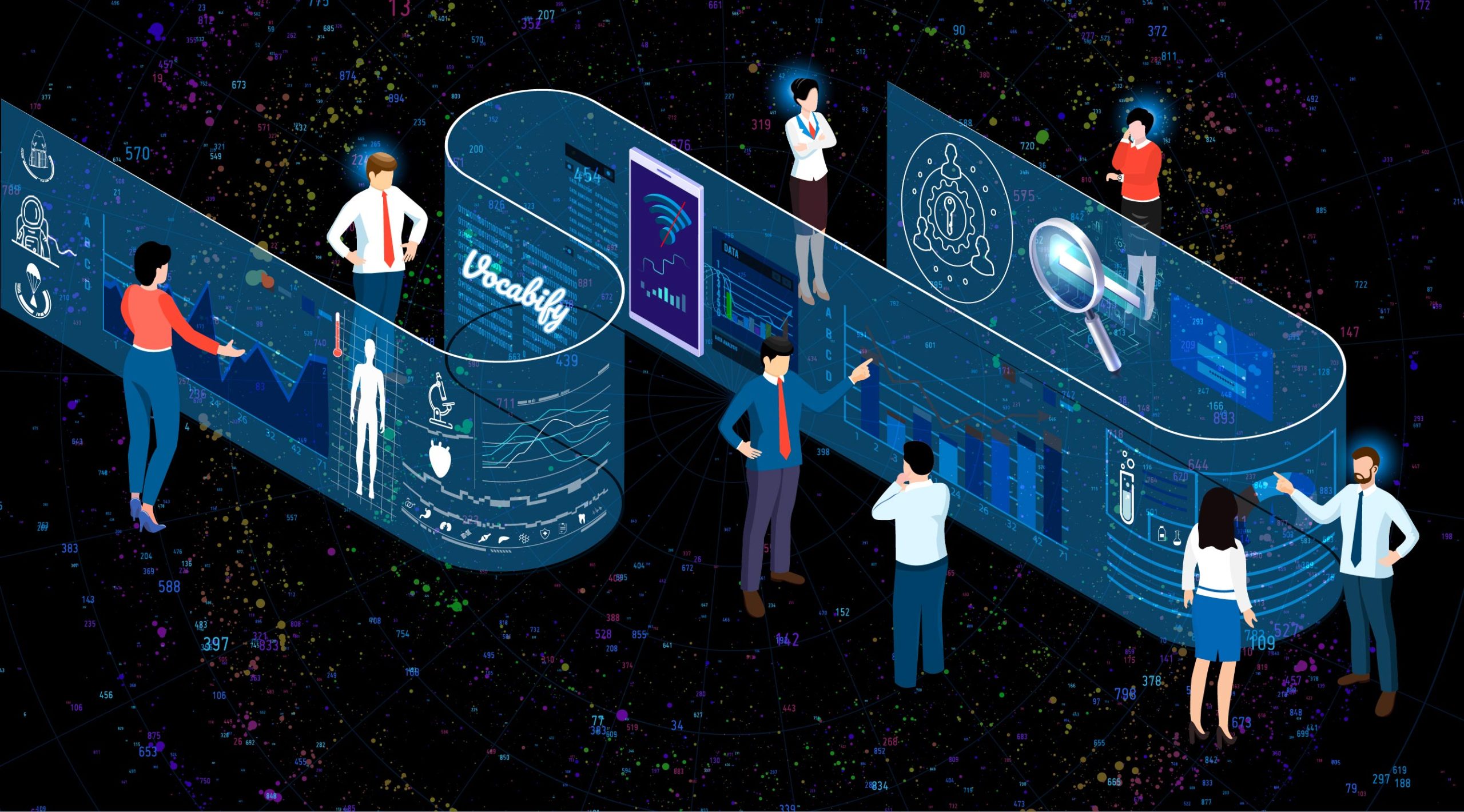