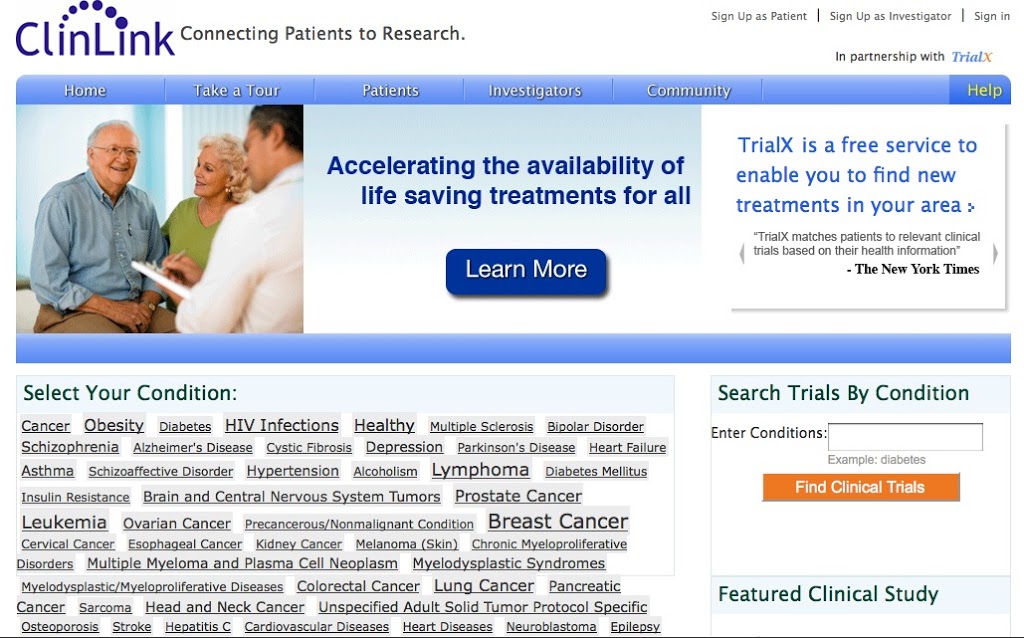 We have had a great 2009 and we wanted to start 2010 by empowering people across the planet to benefit from clinical trials and medical research. We have received several queries from folks in the last few months asking if TrialX would be available in other countries. So we thought why not start a series of international sites starting 2010 (and quite literally; as i type this blog, CNN is showing folks screaming the countdown to 2010 at Times Square). So we are officially launching TrialX in three countries today – Canada, United Kingdom and India. We have had the TrialX Canada site (in partnership with SMD, a Canadian company) available for some time now. And its picking up a steady stream of visitors and users.

And today we turn on TrialX United Kingdom and TrialX India. We will be launching TrialX in another set of countries in coming days (hoping that we will be in countries spread across 5 continents!). 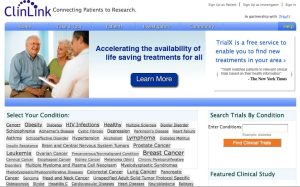 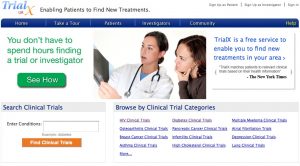 It truly is exciting going global. By the way, in case you have been wondering, yes, we are heading out to celebrate the New Years Eve. (We are 3 hrs behind on the West Coast, so could watch the revelry in NYC as we post this)

The TrialX Team
Signing off from Pasadena, California