ResearchKit is an open source framework introduced by Apple that allows researchers and developers to create powerful apps for medical research.

This article describes all Active Tasks available for developers and researchers in ResearchKit.

This active task is mainly used to measure participant’s walking.

In gait and balance active task, user walks for some short distance, and we can measure stride length, smoothness, sway, and other aspects of the participant’s walk.

As the name suggests, this active task is mainly used to test dexterity of user’s hands. This task measures MSFC score in Multiple Sclerosis, Parkinson’s disease, or stroke. (Read more on MSFC here and here.)

As output data, this task gives number of pegs, list of move samples and time taken to complete the task. In this task participant has to put pegs in holes and then remove them.

In this task, single digits are presented every 2 or 3 seconds and the user must add each new digit to the one immediately before.

There are 3 variations of this task.

This active task measures flexed and extended positions of the shoulder or knee. ResearchKit uses accelerometer and gyroscope data for calculations in this active task.

Participant is asked to shake the device when he/she sees a visual clue on the device screen.

This task is divided into number of attempts and user has to complete all tasks for completion. This evaluates user’s response to stimulus and calculates reaction time.

The length of the pattern sequence varies and the task progresses in a game-like environment. For example, initially 3×3 matrix comes up then 4×4 and so on.

The task collects data that can be used to assess visuo-spatial memory and executive function.

The span of 3×3 to 4×4 or 2×2 automatically varies during task, i.e. Increasing after successful completion of sequence or decreasing after failures.

In Stroop active task, user has to select the first letter of name of the color which is shown.

For example, in the below example “YELLOW” text is shown in blue color, hence user has to select B from given options in order to complete this active task.

In this active task, user makes a sustained sound and that sound is recorded.

This active task shows power spectrum of sound volume during recording, but data analysis is not done by ResearchKit. Developer/researcher has to analyse audio themselves.

Tapping speed active task is used to determine rapid tapping speed of participant on touch screen. The collected touch data can be used to assess motor capabilities such as speed, accuracy, and rhythm.

The data collected by this task includes accelerometer, device motion, pedometer data, and location of the user. Note that the location is available only if the user agrees to share their location.

In this active task, participant uses headphones and listens to different frequencies in both ears. When participant hears any sound, they click on left or right button on device screen according to sound heard in right or left ear.

These tones are of different audio frequencies, playing on different channels (left and right), and the volume is progressively increased until the user taps on one of the buttons.

A tone audiometry task measures different properties of a user’s hearing ability, based on their reaction to a wide range of frequencies.

To solve the puzzle, the user must move the entire stack to the highlighted platform in as few moves as possible. This task measures the user’s problem solving skills. A Tower of Hanoi task finishes when the user completes the puzzle correctly or concedes that they cannot solve the puzzle.

In the trail making active task, the participant connects a series of labelled circles, in correct order. The time to complete the active task is recorded.

It is recommended to use predefined classes if they are already available.

At AppBakery, we build mobile research apps in a few easy clicks without the need of coding. Building iOS and Android Research apps have never been this easy. 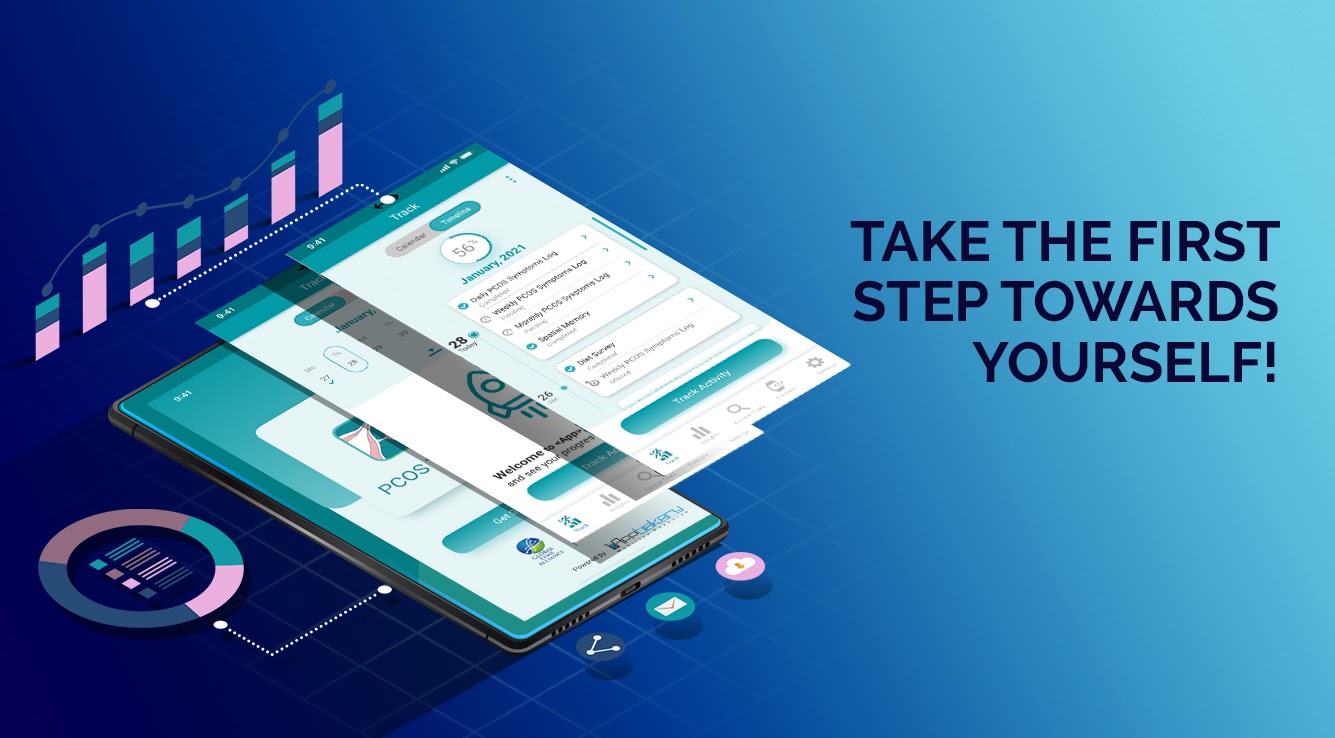 Maintain Research Continuity During the Pandemic with Appbakery

The Appbakery team has been working hard through the pandemic to release its new version with improved capabilities and smoother user experience. The one thing the pandemic taught us is to remain connected always. So as… 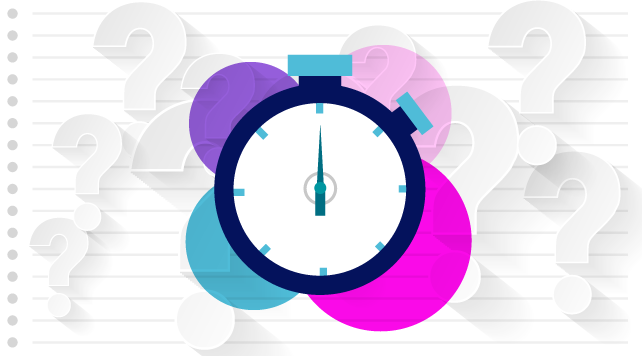 Getting the right responses for surveys on mobile just got easier with the time-bound feature on Appbakery, an ability to add a time period for ongoing surveys to minimize the chances of getting inaccurate responses. Why…

TrialX’s Sleep Tracking and Self Management App gets published in SLEEP, the Journal of Sleep and Sleep disorders research.

Sleepfect tracker, a researchkit based cross platform app, was created to help users keep track of their sleep patterns and behavior and thereby improve sleep health. The app also explored the feasibility and acceptability of a…