What Deters Minority Populations From Participating In Clinical Trials? 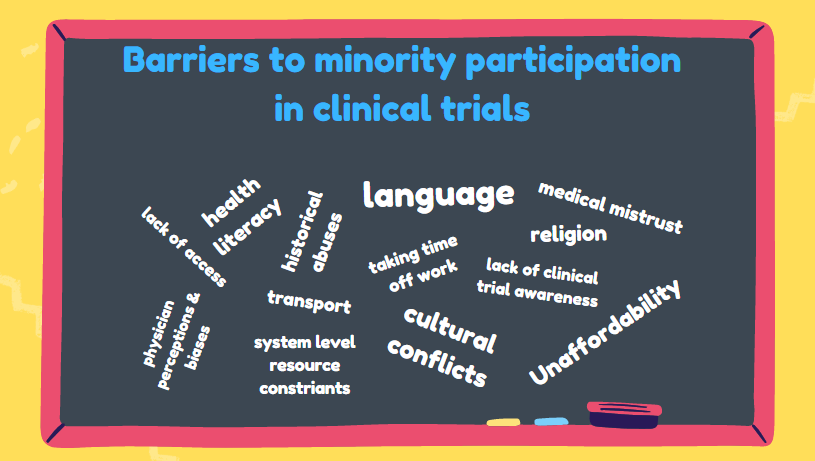 A clinical trial is a research study conducted on human volunteers to analyze the safety and efficacy of novel therapies or devices so that they can be used by everyone. Therefore, it is important that the clinical trials subjects are representative of the human population as a whole, including participation from subjects from diverse backgrounds such as:

Ethnicity and race significantly affect the risk and likelihood of developing a disease or a chronic condition. Racial minorities in America are 1.5-2.0 times more likely than whites to have most of the major chronic diseases. For example, people of color have been found to have higher rates of cardiovascular disease, renal disease, diabetes, stroke, certain cancers, low birth weight and more compared to white people. A recent study by NCI showed black women had more than twice the rate of deaths from uterine cancer compared with other racial and ethnic groups. Similarly, the highest rate of asthma is found in Puerto Rican Americans, followed by African Americans, whites, and Mexican Americans. According to the 2020 U.S. Census Bureau analysis, the overall racial and ethnic diversity of the country has increased since 2010. Although more than 40% of the U.S. population consists of different racial and ethnic minority groups, the clinical trial participation has been plagued by imbalance due to overrepresentation of more than 90% from non-hispanic white population. The minority groups including Hispanic/Latino, Black/African American, American Indian and Alaska Native, Asian, Native Hawaiian and Other Pacific Islander – make up only 5-10% of clinical trial participants. This creates gaps in knowledge about the effectiveness of new treatments across populations. Therefore representation of minority groups in clinical trials is crucial.

Minority populations may be dissuaded from participating in clinical trials due to barriers at:

Here are the most common hurdles faced by minorities wanting to participate in clinical trials:

Another classic example of lack of consent is the use of Henrietta Lacks’s (He La) cells – the first immortal cell line ever cultured – in experiments without consent. A striking example marking failure of toxicity testing is the prescription of the anti-emetic drug Thalidomide in pregnant women leading to the birth of thousands of babies with birth defects in 1950’s and 60s.

More recent examples from the 1960s and 1970s include – medical procedures, including sterilization performed on Native American women without consent and use of DNA samples collected for an Arizona‐based study on diabetes in the Havasupai tribe for other research purposes without permission.

A team exploring effects of bias and stereotyping among research and clinical professionals on minority recruitment for oncology clinical trials found that potential minority participants were not perceived to be ideal study candidates and interactions with them were thought to be challenging. In addition, they found that clinical trial opportunities were held-back from them due to negative perceptions of minority study participants as well as clinic-level barriers.

Language preferences of the research staff is also an important consideration. Doctors and clinical trial staff may have difficult relationships with the patient due to differences in their mother tongue. Studies show that doctors are less likely to show empathy to patients who are not proficient in their own language.

What may help ease the language barrier?

Methods to ease language barrier is an under-researched area. According to a few industry experts and researchers studying diversity and inclusion  some ways that can help mitigate the low minority clinical trial participation due to language barrier are:

Moreover, organizations should aggressively emphasize efforts to increase compliance to staff training. In a study assessing the knowledge of proper consenting procedures among the research team when consenting a low English fluency patient – only 29% of staff reported taking the required IRB module on consent for non-English speaking persons. In addition, while all staff had access to on-line training, and were required to complete it, the respondents had only 65% competency. Requiring the staff to pass a bi-annual competency exams or requiring review of IRB guidelines on low English proficiency enrollment prior to any study commencement may be effective in increasing training compliance.

Learn more about TrialX’s DEI toolkit HERE
If you would like to discuss further, reach us at info@trialx.com 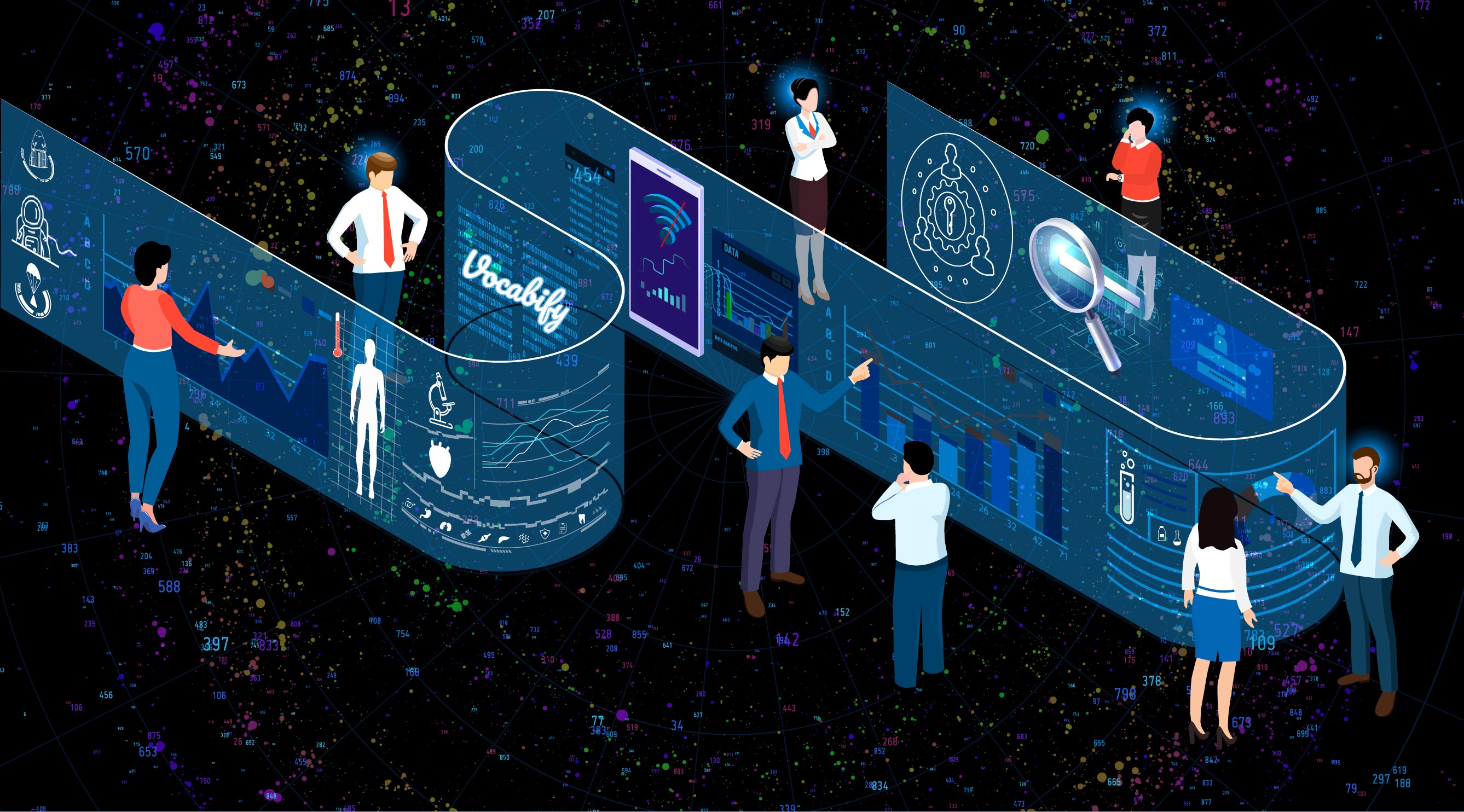