Day 2 started with sessions loaded with discussions on #bigdata, #patientengagement, #patientcentricity and issues with implementing these efforts that the #clinicalresearch industry faces today.

Here are some tweets/quotes and highlights from the industry leaders that will give you an idea about the radical changes being discussed around patient-centricity, patient engagement and patient focussed medicine in the clinical trial industry at the DIA2017.

“We’re going to tell the human stories behind #clinicalresearch.” – Candice Junge on our efforts to expand research awareness. #DIA2017 pic.twitter.com/ZgzcClMDzd

Mullins @US_FDA: “Great to hear how far we’ve come but we have far to go. Must change our internal culture.” #DIA2017 #patientengagement pic.twitter.com/RP82U342rX

Theresa Mullin of the @US_FDA shares at #DIA2017, “The more we standardize #patient inclusion…the better for the industry.” pic.twitter.com/PYA25PRkK2

.@Roslyndoc: “Leadership across @pfizer is setting expectation that we ask #patients & use patient insights to inform decisions” #DIA2017 pic.twitter.com/DfYjdOIIea

We squeezed out some time from our busy day at the booth to attend to some great discussions. Here are the pics from one of the sessions where Mintu Turakhia @leftbundle, Director of Research/Innovation at Stanford Center for Digitalhealth, Craig Lipset @CraigLipset from Pfizer and Wayne Amchin from FDA discussed Mobile Health & Participatory research 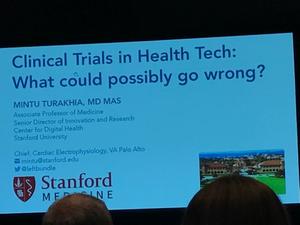 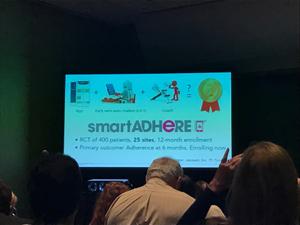 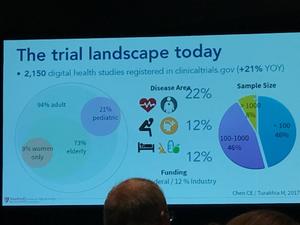 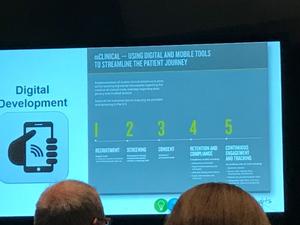 Later in the evening, we had a great time at the networking event organized by our iConnect partner WCG @wcgclinical 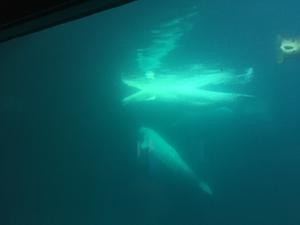 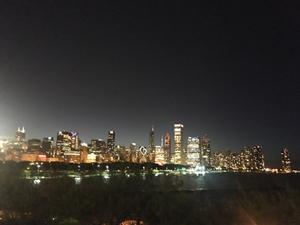 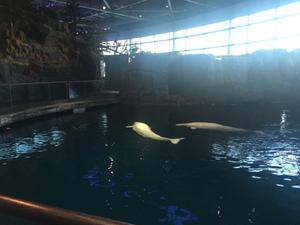 We look forward to meet more innovative folks at booth 2513 and attend some more great sessions on day3 at DIA2017 ! 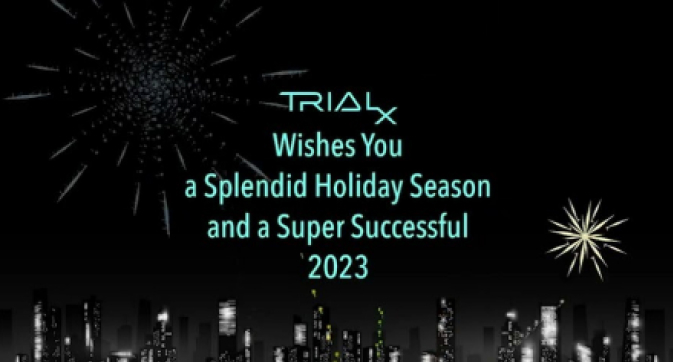 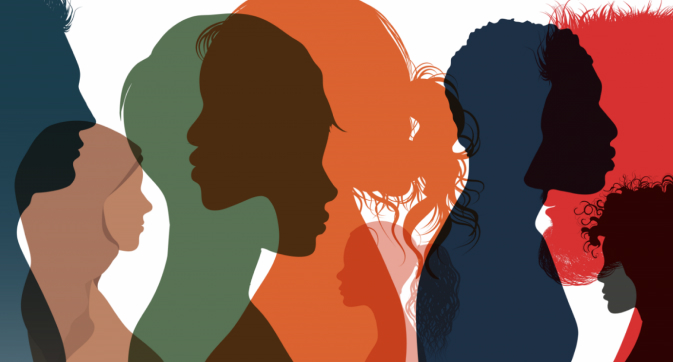 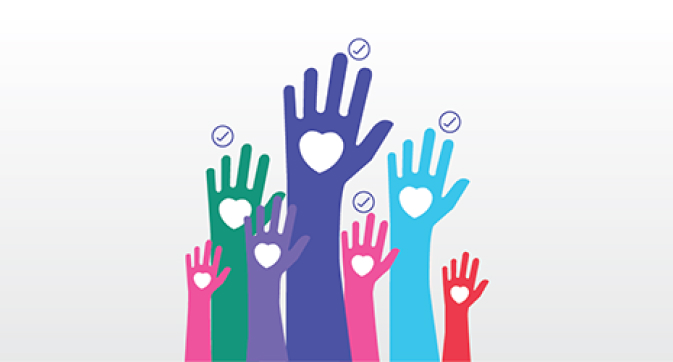