Appbakery empowers researchers to take an active role in quickly building their research study apps. They can design, create pre-screener, consent, surveys and deploy their entire mobile study app for clinical trials or research studies using a web interface without needing to write any code. Appbakery compiles all information and bakes an app ready to be downloaded from Apple and Google stores. 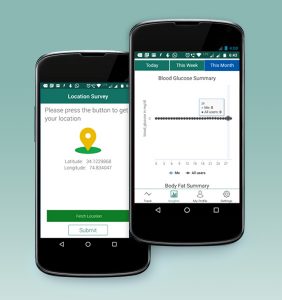 Below are  updates from the Appbakery team:

1.Appbakery Webinars: Join Us to Create your own Research Study Apps

Appbakery team is excited to announce that we are restarting our monthly webinars. And this time we will help you make you own research study apps on the webinar live – without any help from developers or the need for any code.

Researchers and app developers can now gather new types of data on their Android research study apps by taking advantage of the finger tapping “active task”. 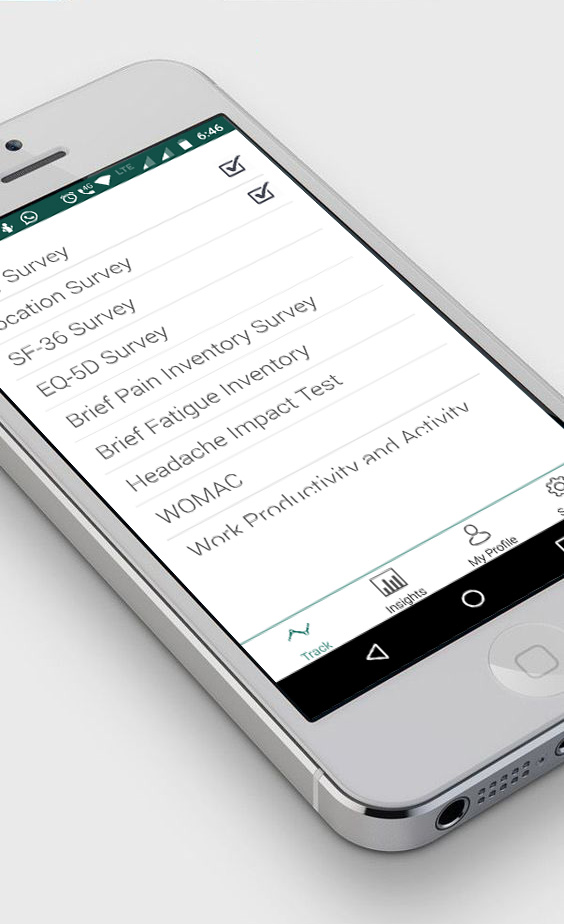 4.Where and how is data stored on Appbakery apps? 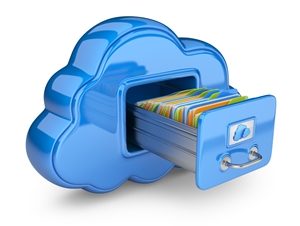 We get many queries during our interactions with clients and one on data storage is the most common amongst them.

Data is stored in our secure databases with access to only authorized individuals. This includes all images too. No study data such as participant name, consent, survey responses is stored on users phone. Only data that is already being tracked on their phone using phone sensors like GPS, barometer, step tracking and which maybe also shared by the user for the purpose of the study remains on the phone as that data is outside the study app itself and the study app does not have permission to delete this data from the user’s phone.

Data will be stored on our servers as long as the researcher / research team want the study app to be hosted live on the App stores. After the study app is removed, we store the data only for a period of 30 days. All data is made available to study teams via secure download. Study teams can also download the data anytime and request deletion before the 30 day period. Once the data is deleted it will no longer be stored or available with TrialX.

We continue to add new features to Appbakery, so stay tuned.