Researchers at Stanford University used pluripotent stem cells (iPSCs) to create a vaccine that makes mice immune to breast, lung and skin cancer. Pluripotent stem cells are master cells that can propagate indefinitely, and give rise to every other cell type in the body. Since iPSCs can be derived directly from adult tissues, they can be matched to patients. This means that individuals could have their own pluripotent stem cell line.

It turns out that iPSCs and cancer cells share various antigens or proteins on their surfaces. So, the Stanford team decided to see if iPSCs could serve as vaccine against cancer. If the immune system is exposed to iPSCs, would it be primed to recognise and attack tumour cells that arise later because of their similarities? They found that the concept worked, at least in lab mice. 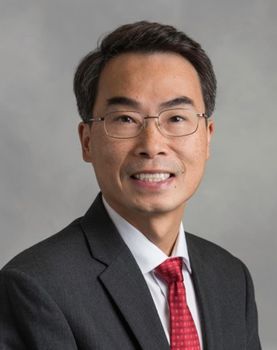 Dr Joseph Wu, director of Stanford’s Cardiovascular Institute, is the senior author of the study, which was published online in Cell Stem Cell on February 15. Former postdoctoral scholar Nigel Kooreman, MD, is the lead author. Dr Wu explains the research and results:

Your research suggests that it may be possible to vaccinate an individual with his or her own iPSCs. This is a very exciting time for cancer research.

You are right. It is exciting that we have a surrogate cell that can provide the immune system with a large amount of cancer-related antigens. As a vaccine, this therapy could potentially prevent cancers, or delay their onset.

What are iPSCs? And how do they work as cancer vaccine?

iPSCs are cells that are created by reprogramming the nucleus of an adult cell—like skin cell and blood cell—to express similar genes as embryonic stem cells. By doing so, the cell actually transforms into a cell that is similar to embryonic stem cells, and that [cell] can be turned into a large number of cells in the human body—like heart muscle cells, nerve cells, pancreatic cells and liver cells. The main use of these cells is therefore in regenerative medicine, to see if we can use them in the future to restore diseased tissue in patients.

Our lab has been working with embryonic stem cells (ESCs) and iPSCs for years. In 2011, we published on the oncogenic potential of ESCs, showing overlap in oncogene expression of pluripotent cells with cancer cells; and in 2014, on the immunogenic properties of iPSCs. Because of our extensive experience with ESCs and iPSCs, we hypothesised that we could use iPSCs as a surrogate cell line to boost the immune system in targeting cancer.

What is the clinical potential of this approach?

One implication of the vaccine is as a prophylactic treatment, where you would vaccinate high-risk patients at a certain age, say 70, when they become more vulnerable to developing cancer—give their immune system a boost to target cancer cells or provide memory immunity against possible cancers.

The second is as an adjuvant therapy, after established cancer treatments—surgery, chemo or radiation therapy. To re-activate the immune system to target remnant cancer cells. In this situation, the implication of the vaccine would be that you could start developing the vaccine at the moment the patient presents with cancer. At the time of initiating the cancer treatment, you would also have the vaccine available to provide the immune system with an extra boost to fight the cancer at a time when the cancer is most vulnerable.

How is this therapy different from chimeric antigen receptor (CAR) T-cell therapy?

The first difference is that we can use our therapy as a true vaccine by vaccinating someone before they have cancer and boost the immune system in targeting cancer cells that could arise in the future.

Secondly, as an adjuvant therapy—like CAR T-cell therapy—the difference is that we provide the immune system with a much larger repertoire of cancer-related antigens. One issue with CAR T-cell therapy has been that, if cancers mutate to not express the antigen that the T-cells are targeted towards, the therapy loses its function. By providing the immune system with more than one or two antigens to respond to, we limit the risk of this immune evasion by cancer cells.

Obviously, the first experiment we performed that showed strong rejection of breast cancer cells in the mice receiving the iPSC+CpG vaccine was very exciting to us.

Another one was the experiment where we transplanted T-cells from vaccinated mice to tumour-bearing mice that had not received the vaccine. This experiment was designed to show that the immune response is very specific to cancer and we were therefore excited to see that the tumour-bearing mice were able to reject cancer after receiving the donor T-cells.

The study and its potential 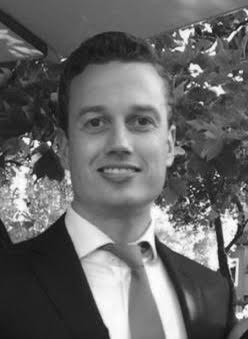 FOR THE STUDY, Dr Joseph Wu and Nigel Kooreman used four groups of mice. One was injected with a control solution; another received an immune-boosting substance called adjuvant; a third group received injections of iPSCs that were genetically matched to each animal; the fourth received iPSCs plus adjuvant. All the animals were later implanted with breast cancer cells. 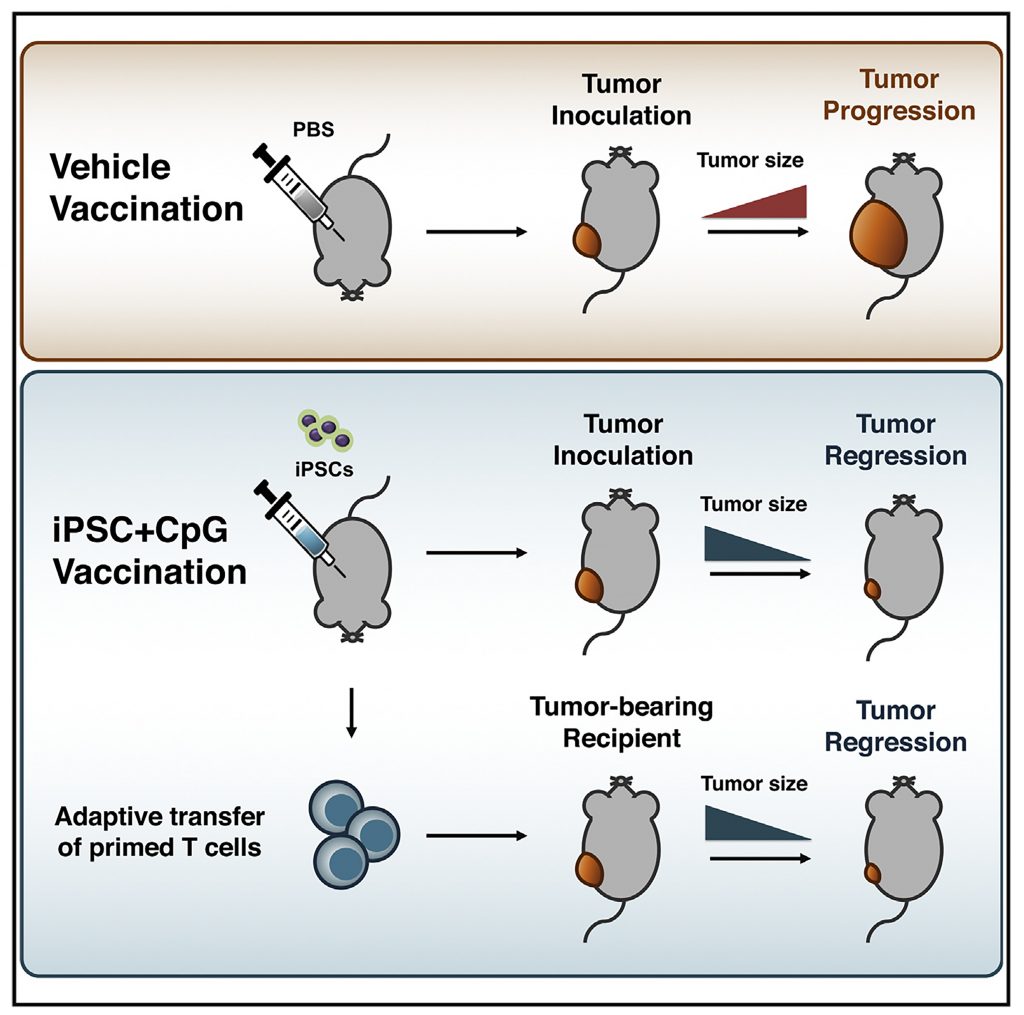 Tumours grew in most cases. But, they shrunk in seven of ten mice that received iPSCs plus adjuvant. Two mice of that group completely rejected the cancer. Similar results were observed when musine versions of melanoma and mesothelioma (a type of lung cancer) were studied.

No one knows if the results will be similar in humans. There is concern that IPSCs could develop into tumours. There are also questions about how long the immune response, if any, from vaccination would last. Would it protect people from cancer for 20 years, or would repeat “boosters” be needed?

This is hardly the first endeavour to create a cancer vaccine. But, as Kooreman explained, the group’s approach is powerful, as it would expose the patient’s immune system to a variety of cancer-specific epitopes in one go. “Once activated, the immune system is on alert to target cancers as they develop throughout the body,” he said.

The next step will be to test the approach in human cells in the lab dish. The aim is to eventually create personalised vaccines from an individual’s own iPSCs that could protect against a range of cancers.

This article was first published in The Week magazine dated July 29, 2018 under the title, iPSC-Based Vaccine could Prevent Cancer.