“They may not be able to show their recognition of you by name, but inside they know your voice and perceive your tender, loving care.” 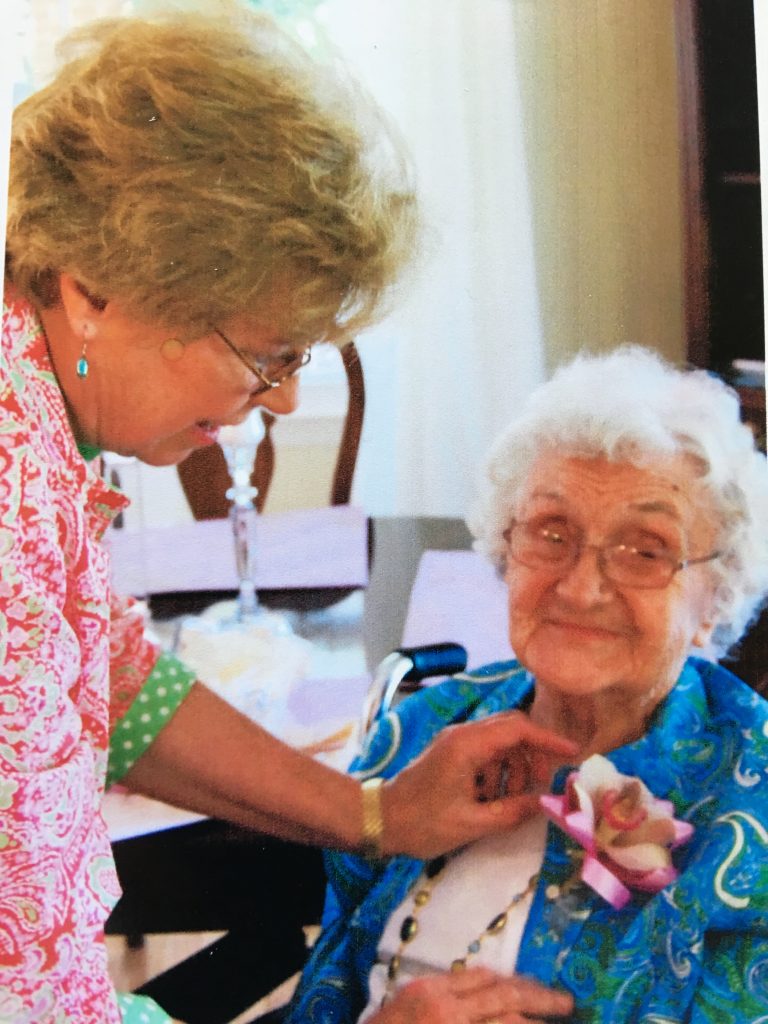 Pat White with her mom Christine

We reached out to Pat, to understand her mother’s diagnosis, treatment and how she manages to take care of her mom. Pat was very gracious with her time and shared detailed answers to our questions. Please find her email interview with CureTalks below.

Priya: Hi Pat, great to connect. What were some of the warning signs that you noticed in your mom?

Pat: Alzheimer’s disease is a chronic, progressive, neurodegenerative brain disorder that affects a patient’s memory, language, judgment, decision making, planning, and organizing.  Alzheimer’s disease remains the most common cause of dementia. There are currently 5.3 million Americans affected by the disease, and as the number of aging population increases without a disease modifying treatment, it is projected to be 15 million by 2050.

There are many forms of dementia, of which Alzheimer’s is the most common.

Early warning signs can be almost imperceptible over time, or things can change almost overnight.  There is no pattern that fits all. For my brother and me, as we began to notice changes in our mother, we began trying to spend more time with her.  We eventually began alternating by weekends, spending them with our mom.

For me it was a 380-mile trip each way from Ohio to Virginia.  My brother’s home was much closer to our mom’s, a 65-mile drive.  We did the alternate weekends for at least a year and a half.

Our mother had a health condition that might have been a contributing factor to her dementia – atrial fibrillation.

Priya: Was there a test that was taken for diagnosis of Alzheimer’s?

Pat: A word of advice:  Be discerning about who does the testing.  In my mother’s case, her family doctor deferred to a neurologist who at that time must not have had much experience with elders dealing with memory issues.  His confrontational manner angered our mom until she flatly refused to cooperate. (Our mom was a refined southern lady who had been the wife of a Methodist minister!)

A few months later when our mom came back to Ohio with me from Virginia, things were completely different.  She saw a geriatric neurologist who treated her with dignity and the greatest of respect. I remember his kind responses to her test answers.

Nowadays, elders are routinely tested at their annual physicals with the following test:  Mini Mental Status Exam or MMSE. This exam tests memory, orientation, and math skills. It takes 5-10 minutes and doesn’t require any equipment or special training by the doctor or nurse.  This test serves mainly as an indicator of whether more attention and testing are needed.

A more extensive test, which can actually be ordered online and self administered is SAGE.

Priya: Was there a medication regimen that your mom had to follow?

Pat: Once our mother came to stay with my family in Ohio, she came under the care of  geriatric neurologist. She began taking her first prescription for medication to delay or slow her symptoms – Aricept.  Another medication often prescribed is Razadyne, also known as Galantamine. These meds ease some of the symptoms in some people and possibly help the brain work better for longer.

Priya: What are some of the co-morbidities associated with Alzheimer’s ?

My information comes from the following site online: www.amcneurology.com/blog/2011/04/01/alzheimers-disease-co-morbidities

Depression: Depression affects 20 to 32 percent of patients with dementia, though it is more prevalent in vascular dementia as compared to Alzheimer’s disease.

Psychosis: Delusions and hallucinations have been present in 15 to 20 percent of patients with dementia and increase with the disease progression.  Hospitalization can cause delirium.

I remember for my mother that hospitalization caused her a lot of anxiety.  I remember the leader of my Alzheimer’s support group, who happened to be my mother’s doctor in Columbus, told us he discouraged families from having a loved one dealing with dementia to be hospitalized for this very reason.

Agitation and aggression: Among patients with dementia, 27 percent exhibit agitation and/or aggressive behavior.  There are two categories of agitation/aggression in dementia. One with psychosis such as delusions and hallucination and the other without psychosis.  Agitation/aggression should be thoroughly investigated as it can signal an underlying medical condition or a patient need that cannot be properly communicated such as hunger, thirst, pain, or a need for toileting.

My mother’s physician (the geriatric neurologist in Columbus) told me that any time a patient acts out, there is a reason for it.  Oftentimes loved ones are unable to adequately communicate their need.

In conclusion the psychiatric co-morbidities in patients with Alzheimer’s disease can be either part of the dementia or an undiagnosed condition.  In either case it is the second most important issue that needs to be addressed and treated. The need for treating patients with dementia and Alzheimer’s dementia in particular is treating all symptoms of the disease.

Priya: In your opinion, how is research in Alzheimer’s doing in terms of new drugs and quality of life paradigms?

Pat: In my opinion we are light years away from a cure.

830,000 people die from Alzheimer’s each year, 1 person every 38 seconds. Yet, companies spearheading the search for a cure have trouble securing investment for clinical trials, stifling progress.  27 percent of Americans have a family member suffering from dementia.

I have recently learned about an unusual project afoot to do something about this dire situation. 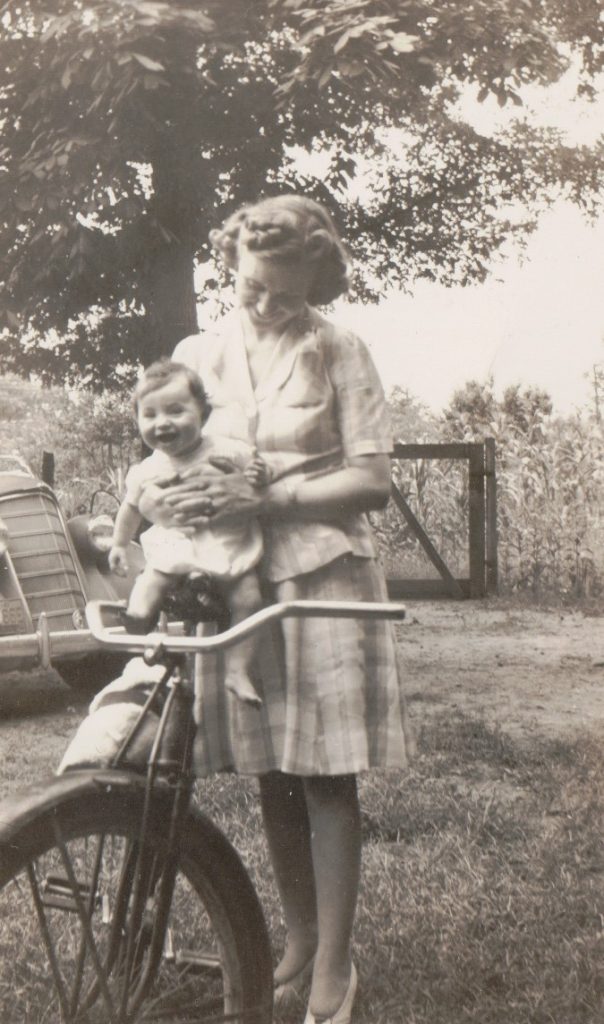 Priya: As an Alzheimer’s caregiver for more than five years what are some of the suggestions you want to share with other caregivers.

Above all, remember that your loved one maintains the capacity to hear and feel your love and affection – and that stays with them until the end.  They may not be able to show their recognition of you by name, but inside they know your voice and perceive your tender, loving care.