Dealing with a Cancer Diagnosis while Pregnant – Treatment Choices 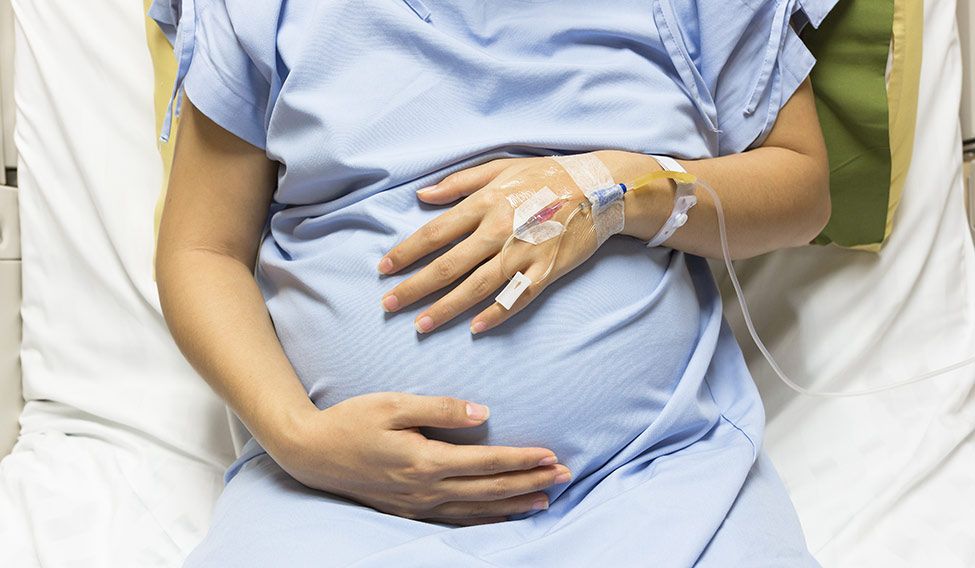 When Meera found the lump in her breast, she had just discovered a few days ago that she was pregnant with her first child. Her gynecologist told her not to worry, that the small, hard mass she felt was most likely a blocked milk duct. Meera put aside her misgivings and delightfully watched her belly grow. At the end of her fifth month, her misgivings surfaced again when she discovered that the lump had been growing, too. She immediately underwent a needle biopsy—the lump was malignant.

Meera recalls the feeling: “It was like being pushed into an abyss. How could I possibly have cancer?”

At the very moment a woman is giving and nurturing life inside her, she has to fight a potentially deadly condition. It is a terrible accident of timing. However, the pregnancy has nothing to do with the emergence of cancer.

The occurrence of cancer during pregnancy is only one in thousand, making it a relatively rare case. The incidence appears to be on the rise, possibly because more women are delaying childbirth. In 2009, Swedish researchers found that the incidence of breast cancer diagnosed during pregnancy more than doubled between 1963 and 2002, partly because of an older age at conception.

Studies suggest that breast tumors found during pregnancy are more likely to be hormone-receptor negative, meaning they are not fed by pregnancy’s higher levels of estrogen and progesterone. The most common cancers diagnosed during pregnancy are breast cancer, cervical cancer, lymphoma and melanoma.

Interestingly, the cancer itself rarely harms the baby. The good news is that we can treat the woman without harming the fetus. This means that we can proceed with cancer treatment even as the pregnancy continues.

This was not always the case. Not so long ago, women were routinely advised to delay treatment until after the baby was born, or to terminate the pregnancy and begin the regimen immediately, out of concern that pregnancy would promote the growth of the cancer and even put the woman’s life at risk. But research conducted over the last few decades has shown that this is not the case.

Since every pregnancy brings physical changes—breasts swell, joints ache and skin may develop blotches or stretch marks—the symptoms of cancer can easily be overlooked. Yet, Meera knew something was not right.

If you find a suspicious lump when pregnant, you can have an ultrasound, which involves no radiation, or even a mammogram, which is considered safe as long as the patients’ abdomen is properly shielded. Other tests such as a pap smear for cervical cancer or a lymph node biopsy for lymphoma are also safe.

For women who get the dreaded positive result, the next steps are determined by the type of tumor, how big it is, how much it has spread, how fast it is growing as well as by the gestational age of the fetus. In Meera’s case, time was of essence.

“My cancer was extremely fast-growing, so we needed to start treating it right away,” she says.

Meera’s physicians decided that she would receive chemotherapy during pregnancy and a mastectomy after the birth. Other women with cancer may undergo surgery while pregnant. Pregnant women can receive general anesthesia without harming the fetus, and surgery is not substantially riskier in pregnant women as long as the surgeon and anesthesiologist take the pregnancy into account.

Most forms of chemotherapy are also surprisingly considered to be relatively safe. But Meera obviously had her fears—“Here I am avoiding caffeine, and the doctors were going to put poison in my body?”

In truth, experts do not yet fully understand how much of the chemotherapy drugs administered to a pregnant woman reach the fetus. Chemotherapy is typically delayed until after the first trimester, when the majority of the fetus’s organs is formed, and stopped three to four weeks before delivery. To minimize the chances of harming the fetus, doctors avoid medications known to cause birth defects and those too new to be declared safe during pregnancy. 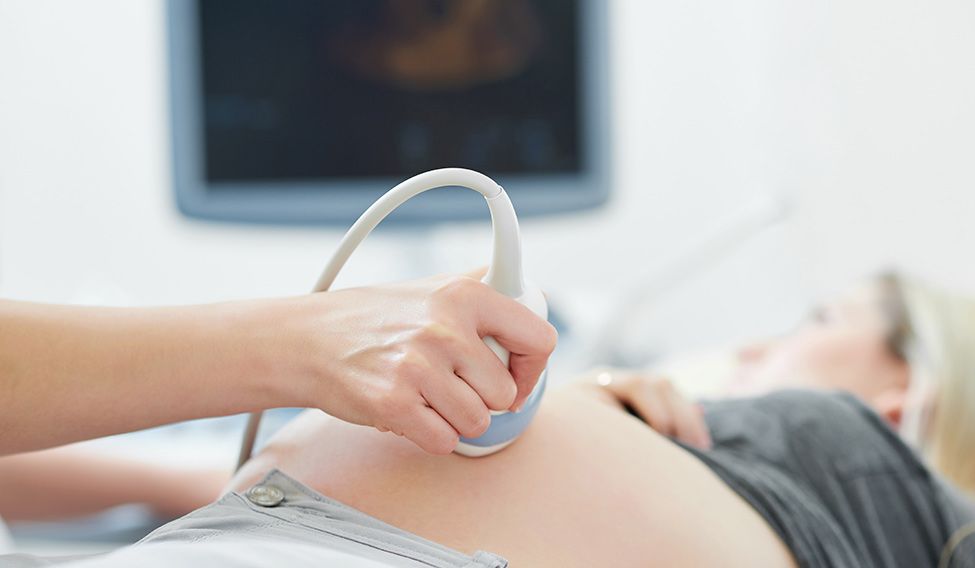 Of course, these women are painfully aware that they are different from other cancer patients.

Amrita was seven months pregnant when she was diagnosed with hepatocellular carcinoma. The uncomfortable pain she had originally chalked up to pregnancy was actually the result of a football-sized tumour that was hanging off her liver. The only treatment option was surgery. Suddenly, Amrita was thrust into a flurry of decisions she never expected to encounter.

Should she have surgery while she was pregnant, or should she wait? How would the surgery affect her growing baby? If doctors had to make a choice during surgery, whom should they save—her or the baby?

Just four days after the diagnosis, Amrita underwent groundbreaking surgery that successfully removed the tumour while keeping her baby in utero. Two months later, she delivered a healthy baby girl.

Experts say these days it is rare for a woman with cancer to be counselled to end a pregnancy.

Postpartum treatment often includes radiation, which in most cases is not safe to administer to pregnant women, though it can be given to women who are breast-feeding. (Women who are receiving chemotherapy are advised not to breast-feed.)

Doctors say it is also important to be well-informed and as healthy as possible before getting pregnant. It is a good idea to schedule a preconception checkup. Over 40? Ask your doctor if you should have a mammogram, too. If you have a strong family history of cancer, consider genetic counselling to assess your personal risk. Once you are pregnant, report anything unusual, a thickening or lump, an irregularly shaped or pigmented mole, unexplained pain or pressure anywhere in your body to your doctor. And if your obstetrician is not worried but you are, seek a second opinion.

Meera is pregnant again. For her, research brings reason for optimism. Becoming pregnant after treatment for breast cancer does not seem to decrease long-term survival, and may even have a protective effect against future recurrence of cancer. Her second child is due in October.

Dr Jame Abraham, director of the Breast Cancer Oncology Program at Taussig Cancer Institute, Cleveland Clinic, summarises it best when he says, “Cancer during pregnancy is not uncommon. In addition to the tremendous psychosocial factors associated with the diagnosis of cancer at the time of pregnancy, it presents with many challenges for management of cancer during pregnancy. Many interventions we do to treat cancer, such as surgery, chemo and radiation can be extremely harmful for the baby. So we have to find the right balance and individualised approach to take care of both the mother and the baby.”

This article was first published in The Week magazine dated May 14, 2017 under the title, Carrying with Cancer.