Using Our Own Immune System as a Weapon Against Cancer – Highlights of the Talk with CAR T Cell Therapy Pioneer Dr. Carl June Discussing the New in Cancer Breakthrough

FDA approved the first gene therapy treatment in the US recently in August this year. This new therapy called the CAR T cell therapy, uses body’s genetically engineered immune system to hunt and kill cancer cells. Named “Kymriah” by Novartis, this therapy was approved for treatment of an aggressive type of Leukemia (specifically Acute Lymphoblastic Leukemia) in children and young adults up to 25 years of age who did not respond to other treatments.

Dr Carl June of University of Pennsylvania, the pioneer of this breakthrough, shared with us at CureTalks, about how this #newincancer therapy is going to change the way we fight cancer.  CLICK HERE TO LISTEN TO THE TALK . 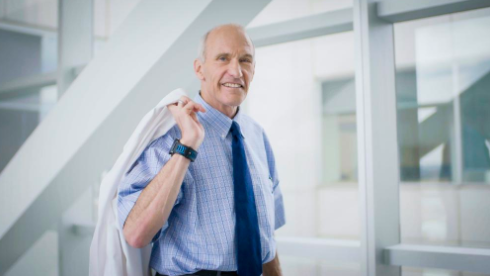 Dr. June started his career as a Navy Oncologist. Sharing some eureka moments from his CAR T journey, he told us, he began to work in 1980s around graft vs host disease which occurs after bone marrow transplants, and ended up researching on how “could we have the same benefits of a bone marrow transplant, but not have to do the transplant, and actually use your own immune system as the weapon.”

He rejoices, “And over about 25 or 30 years that has now culminated in FDA approved therapy called CAR-T cells.” 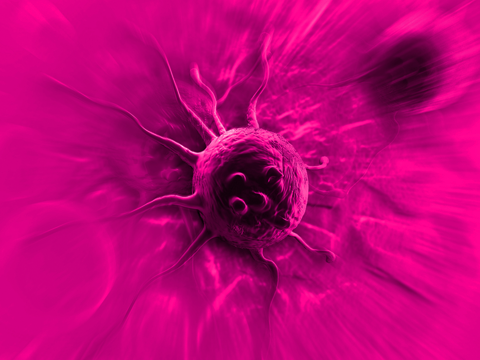 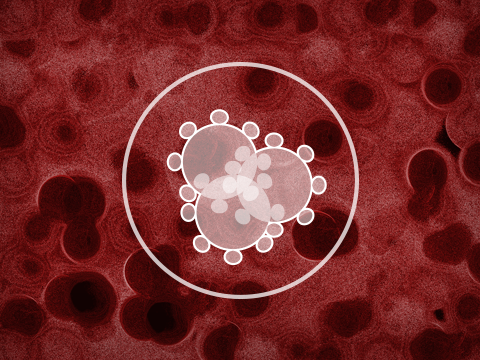 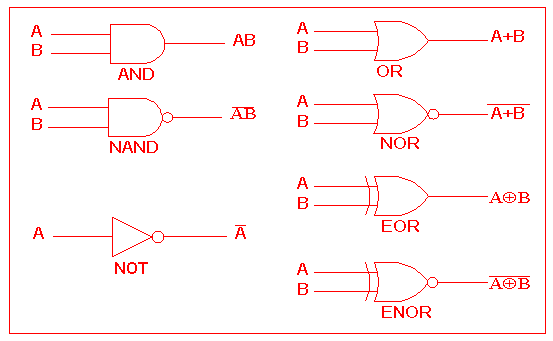 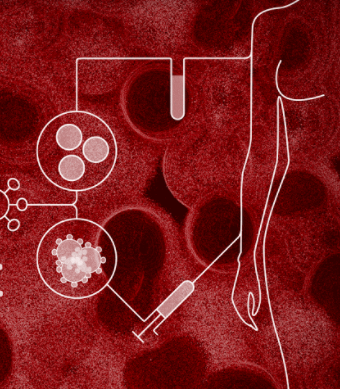 Dr. June says “immunotherapy had been an idea for more than a 100 years, to try to treat cancers. So the ideas are not new…, but we did not have initially the tools that were good enough to make it work. Now we have through all years and years of basic research on the immune system and ways to modify genes. In fact, in the entire human genome sequencing effort has had a major benefit in this cancer immunotherapy…..all this can be done now because we have better tools to get the job done.”

We wish Dr. June and his team success in their future research on CAR T cell therapy in treatment of diseases other than leukemia.