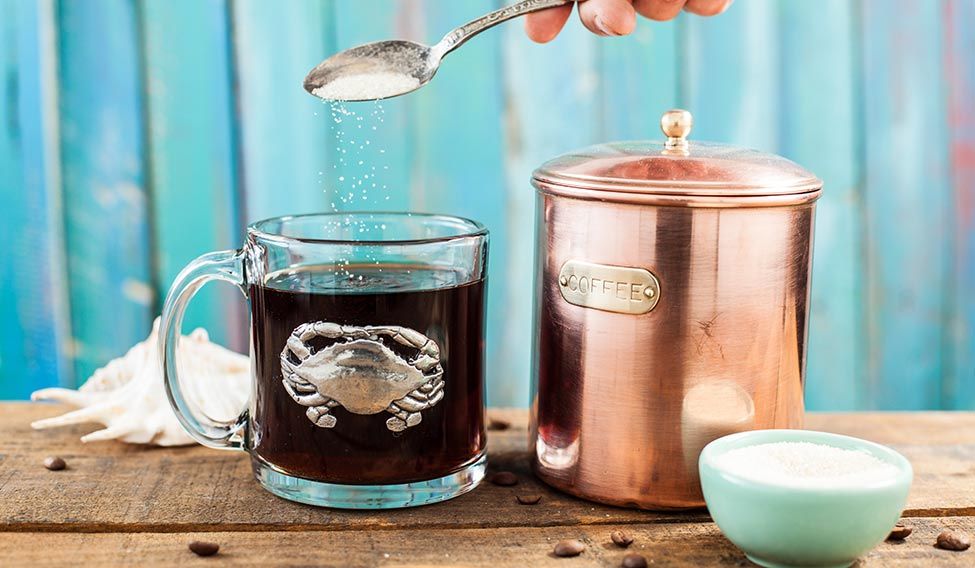 Kiran discovered he had type 2 diabetes ten years ago. Since then, he has learned to manage the disease, taking his medicine and keeping tabs on his blood sugar. But, in October, he was told he had skin cancer, and his diabetes spun out of control. He underwent an aggressive course of treatment, which included radiation therapy. But, the treatment weakened him and destroyed his appetite. He developed dangerously low blood-sugar level and, three months ago, he had to be rushed to hospital.

Cancer and diabetes are two of the leading killers in the world, and researchers are finding that they often occur together. By some estimates, as many as one in five cancer patients also has diabetes.

Recent reports note that people with type 2 diabetes have an increased risk of developing cancer of the liver, pancreas, colon and bladder. Experts say it is clear from accumulating clinical data that the two share some biological links.

It is not uncommon to encounter patients struggling to balance cancer treatment with insulin shots and diabetes drugs. As cancer is generally seen as more lethal, patients often make it the priority. But, high blood sugar can damage kidneys and blood vessels, strain the immune system and worsen cancer prognosis.

Researchers say the link between the two diseases is complex and driven by many factors. Typically, though, it is diabetes that sets the stage for cancer.

Most cancers don’t cause diabetes. In one of my interactions with Dr Donald Abrams of UCSF Osher Center for Integrative Medicine, San Francisco, he had emphatically said a big “no” to sugar for cancer patients and explained why. “When the body sees a surge of sugar, it spurts out insulin and insulin-like growth factor, both of which promote inflammation and cause cancer cells to divide,” he said.

Type 2 diabetes is often preceded by chronically high insulin levels and high blood sugar, which are fertile conditions for cancer. Insulin is known to fuel cell growth, and cancer cells consume glucose out of proportion to other nutrients. The two diseases share many risk factors, including obesity, poor diet, physical inactivity, smoking and advanced age.

A major question is whether diabetes independently increases risk for these cancers, or whether the two diseases occur together because of shared links.

The diabetes-cancer connection is seen in many studies, and so research generally concludes that type 2 diabetes and its metabolic abnormalities are plausible independent risk factors for cancer. In addition, people often have pre-diabetes for years before being diagnosed with type 2 diabetes. Pre-diabetes, with its underlying insulin resistance, results in above-normal insulin levels and elevated blood sugar. Cancer may also take years to develop, and it is likely that early pre-diabetic metabolic changes also increase cancer risk.

Another factor that complicates the relationship is the treatment given to patients. Diabetes drugs can have an impact on cancer prognosis and vice versa. Type 2 diabetics treated with the drug metformin, for example, develop cancer less frequently than diabetics given other medications. A number of ongoing clinical trials are now investigating how well the drug performs as a cancer treatment.

Drugs used against cancer, on the other hand, tend to worsen diabetes. Chemotherapy can wreak havoc on blood sugar levels, and glucocorticoids, widely prescribed to alleviate nausea in cancer patients, promote insulin resistance.

For diabetics who are used to tightly monitoring their blood sugar level, the impact of cancer drugs can be alarming. Raghu has had type 2 diabetes for over two decades. A year ago, he was told he had stage three colon cancer.

“When I started chemotherapy, my sugar level was going way up and way down,” he said. “I kept asking my oncologist what I should do.” Raghu said his oncologist was not very concerned by the blood sugar swings. He eventually got a second opinion and switched doctors. He also lost weight and changed his eating habits, which helped minimise his blood sugar swings.

Ideally, treatment should be coordinated by a team that includes a certified diabetes educator. For a diabetic trying to navigate the world of cancer, or a cancer patient navigating the world of diabetes, such interventions can be crucial.

Kiran worked with a diabetes educator and learned tips and strategies to balance the two diseases, including ways to keep his blood sugar normal when the cancer treatment ruins his appetite. “I was just so focused on the cancer. It changed everything,” he said. “But I’ve learned how to face this. I came into the hospital and they got me back on track.”

This article was first published in The Week magazine dated August 27, 2017 under the title, Crab with Sugar.

Find the best clinical trial for you.